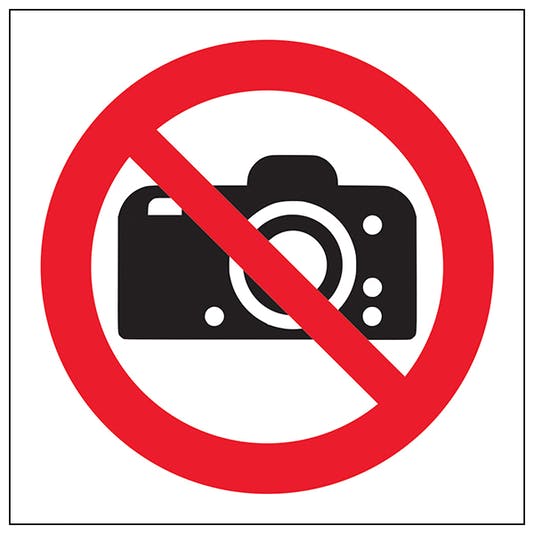 From the title you may expect this update to be about the rower’s clothing, but you’d be wrong. Atlantic Dagger have reported that they’re all rowing naked all the time. We expect the same to be true on Cockleshell Endeavour. Rowing naked prevents clothing from chaffing the skin which gets significantly worse when salt spray dries on clothes. The seawater dries leaving behind salt crystals. This makes the softest shirt into sandpaper, abrading the skin and creating painful open wounds. The easiest solution is to do away with clothing altogether. Keeping that birthday suit in pristine condition.

This update was actually supposed to be about when a rower loses their temper. These flashes rarely last long but with such dedicated and focussed individuals it’s going to happen at least once. In fact, Atlantic Dagger have commented that they have a cabin chart ready to detail the times that members of the crew ‘flash’. Over these first 300nm the crew report that the chart is still, amazingly bereft of any black spots.

Jason has reported “fairly high morale” and a surprise at how quickly they’ve got used to being stark naked and pooing in front of each other. Atlantic Dagger started with a shift pattern of changing every 3 hours but shorten this to 90 minutes in the heat of the day. Apparently the worst shift is 00:00 to 03:00 and we can imagine why. Dusk is a distant memory, dawn is still out of sight. Banter is in short supply but a Lord of the Rings audiobook is helping them get through the dark hours.

Onwards out of Mordor and into the light of Rivendell.

Maybe it’s this great story which is seeing them increase their pace today? 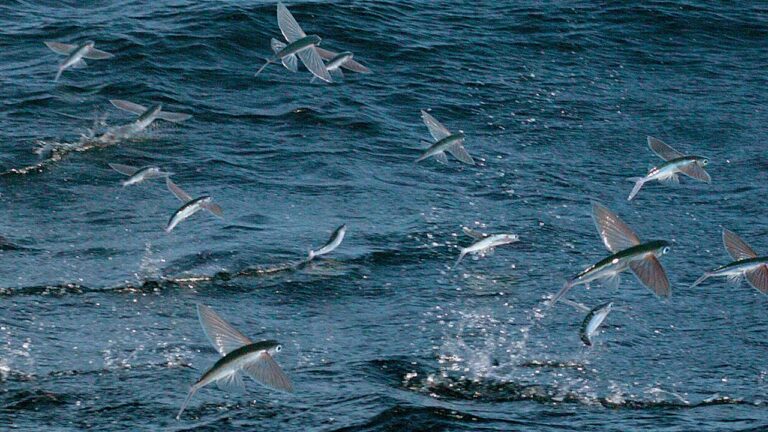 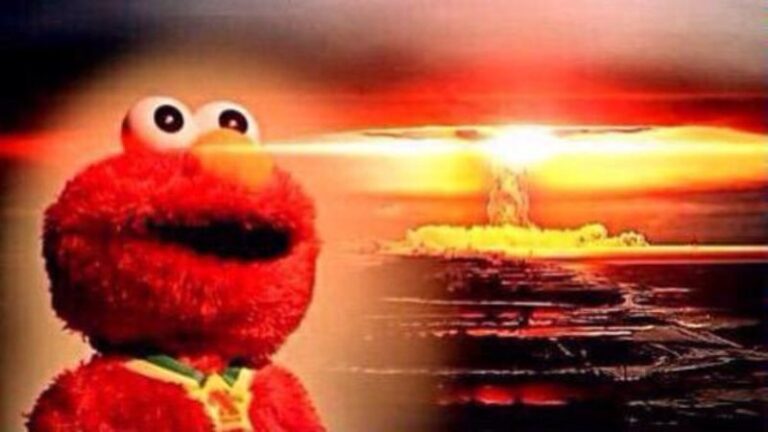 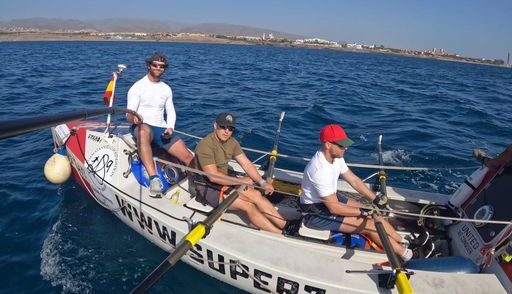 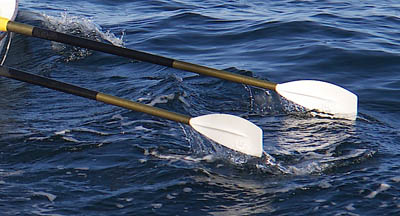 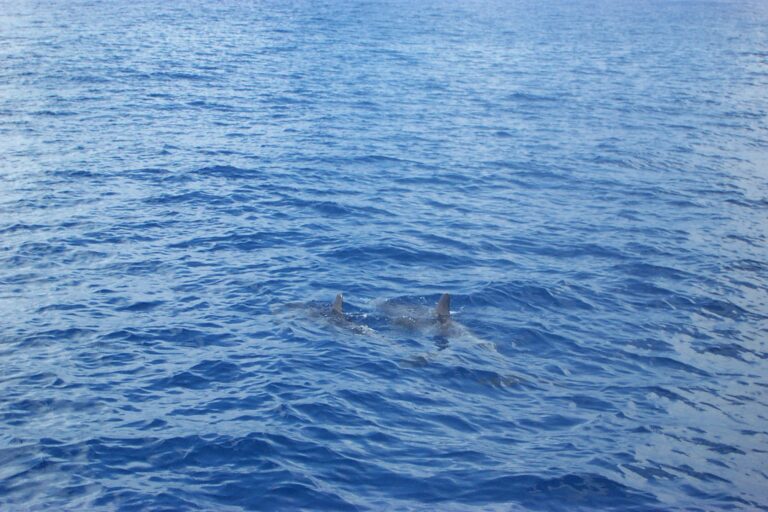 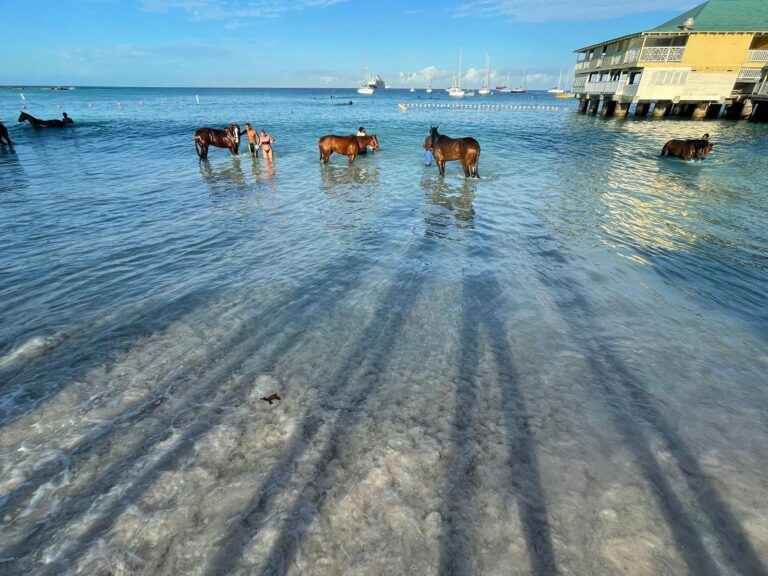