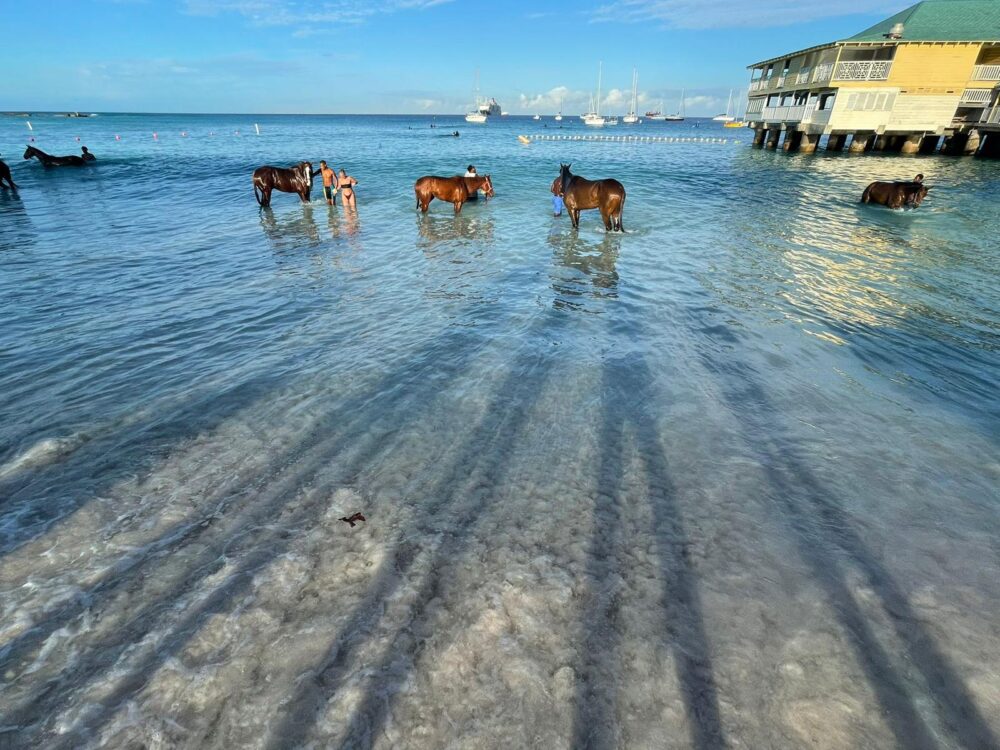 Barbados awaits Atlantic Dagger as they approach the finish line of their journey. The highest point in Barbados is Mount Hillaby which is only 336m above sea level so the crew won’t see it until they are very close indeed. As the sea gets more shallow the sea state will change. Waves will become steeper and more likely to break. The greatest threat to the team is complacency. The north shore of Barbados is known for it’s thumping surf break. Ocean rowing boats are great at rowing oceans but not very good in the surf. After thousands of miles rowed across the Atlantic, you don’t want to fail in the last stretch.

Secondly, you don’t want to be too far away from land because if you do then rowing against the prevailing conditions to get back towards land is almost impossible unless you’re in the lee of the island. It’s a fine path to tread, especially after one and a half months spent rowing when all you want to do is res, but it is vitally important. Stay frosty team.

For Cockleshell, they have had a tough day in very light wind conditions. The rest of their week is set to be far better with some building tail winds for them. They’re definitely finding it tough but surely seeing the distance remaining ducking under the 500nm mark in three to four days time will no doubt provide the encouraging boost they need. 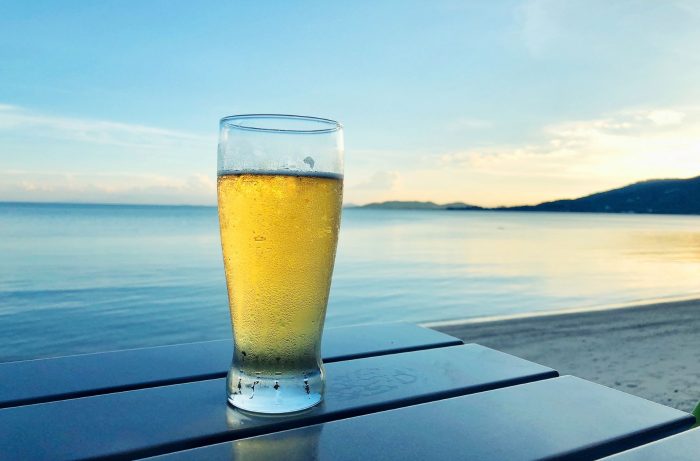 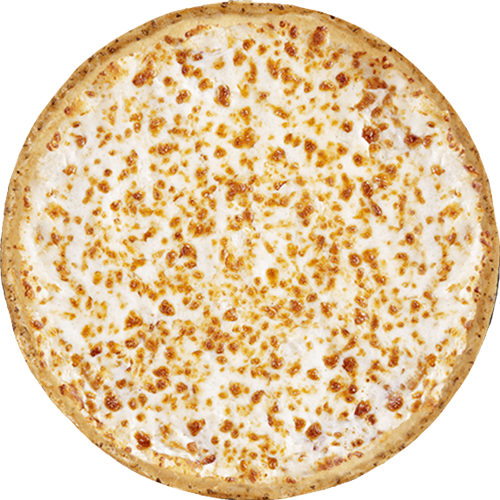 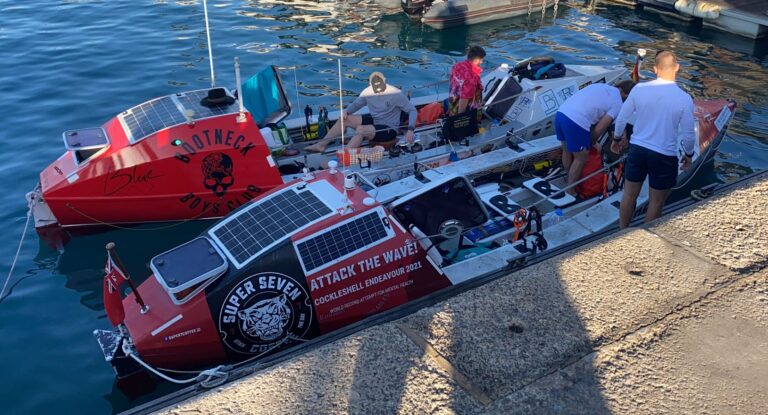 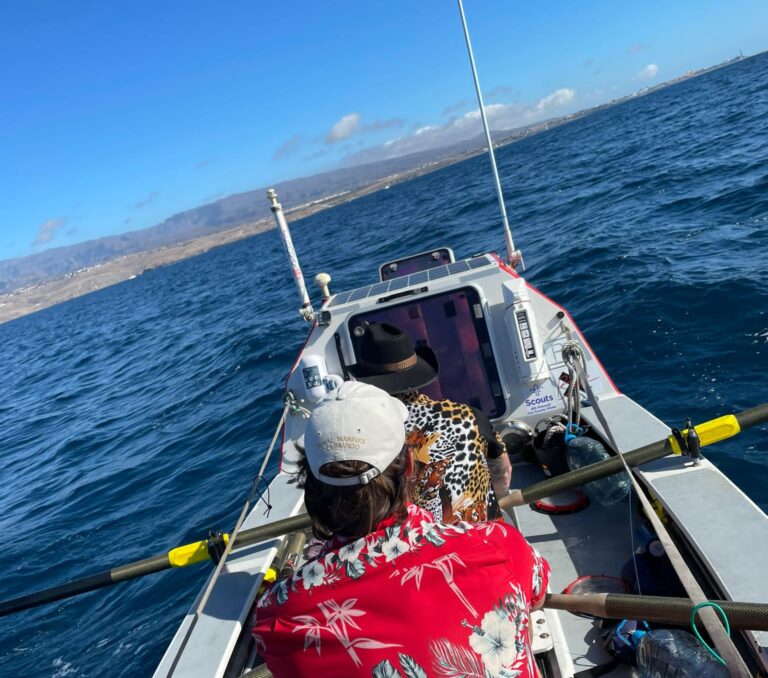